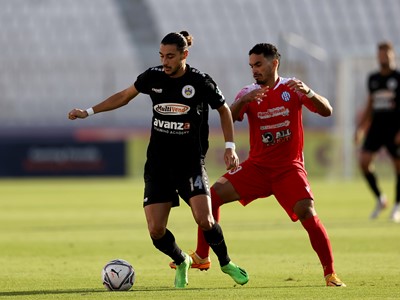 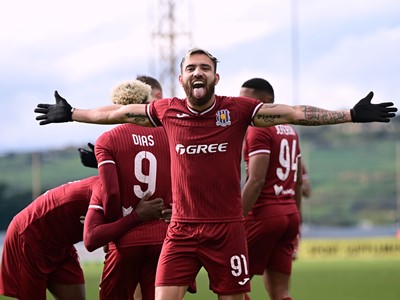 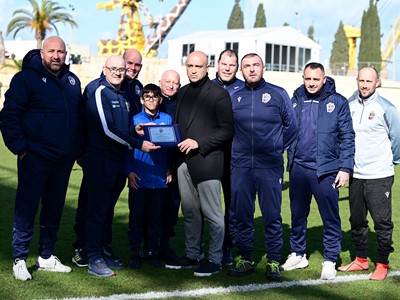 1 – In their match against Marsaxlokk on Sunday (3-0), Gzira United player Izaak Ellul made his debut in the Malta Premier Division, which was at the same time also his official senior debut. The player, aged 18, came through the youth ranks of Birkirkara and also had a spell with Hibernians before signing for Gzira United last month.

10 – The own goal by Santa Lucia goalkeeper Matthew Calleja-Cremona last Friday night against Zebbug Rangers, was the tenth own goal scored in this season’s BOV Premier Division.

30 – Birkirkara are the very first Premier Division side to score league 30 goals. They beat Floriana 2-1 on Saturday and Lecao’s late winner was their 30th this season. Gzira are second placed on this ranking with 27 goals, followed by Mosta and Hamrun Spartans with 26 league goals. Also in this list, Pieta’ Hotspurs are bottom with 11 goals scored so far.

40 – The goal of Maxuell ‘Samurai’ Maia da Silva against Marsaxlokk last Sunday, was his 40th in the Maltese Premier Division. The Brazilian needed just 62 matches to reach this total. It was the 32nd goal in the MPL for Gzira, while the 31-year-old also scored 4 each for Sirens and Santa Lucia.

150 – Dexter Xuereb’s appearance against Zebbug Rangers last Friday night was his 150th in the Malta Premier Division. The 25-year-old Santa Lucia player made most of these in the colours of Mosta, 90, who introduced him in the Premiership during season 2014/15. He played 21 of these 150 matches for Gzira, while this was number 39 for Santa Lucia.